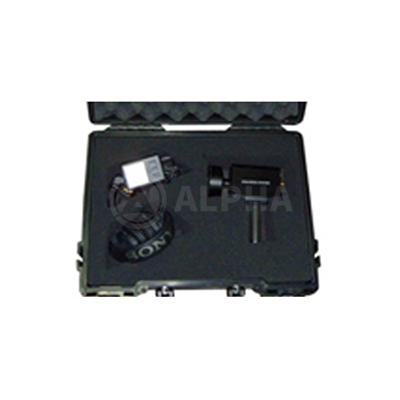 It detects both Analog (time bomb) and Digital (remote control or wireless bomb) signal which can be used for Ignition of IED/RCIED Bomb.

It can detect all above mentioned items through solid materials, such as walls, bricks, glass, plastic, concrete, inside the ceiling, wood, packing materials etc.